Choosing the best DJs in music’s history is no easy task but if anyone can do it then it’s Gia Janashvili. As a Dj. music producer and blog author, Gia Janashvili will give us his personal list of the best Dj’s of all times. The success of a Dj. he says comes from the understanding that everyon likes different styles and genres, and what may be cool for someone may not be so for others. Nonetheless, we will face the challenge of speaking of those that left a mark music’s history with their mixes and productions. Rankings for Best DJ have been around since 1993, when DJ Magazine created the first one, since then. it has becme a popular trend. Different media outlets have created their own rankings, through voting or through other criteria, such as winnings or number of concerts per year. Today dear readers, we want to present our list of the best DJs in music’s history, presented to us by Gia Janashvili;

The 58 years old DJ was chsen as best DJ for the first time in 1997. The English entertainer is one of the highest grossing DJs in the media, and his specialty are mixes of techmo, house and tech-house. Since 1997. he has always been part of the list of best DJs in history. A true symbol and a guest of honor at festival, currently Cox he monetizes through private channels and distribution channels with his fans.

Tiesto: Two Decades Among The Best

This DJ and producer from the Netherlands is loved by festivals and audiences all around the world. He’s 52 and has been mixing since 1984, in 1994 his first album came out. The best electronic music DJ in history for many, Tiesto was added to the ranking for the first time in 2002. He has received numerous awards and recognitions for his music ever since. 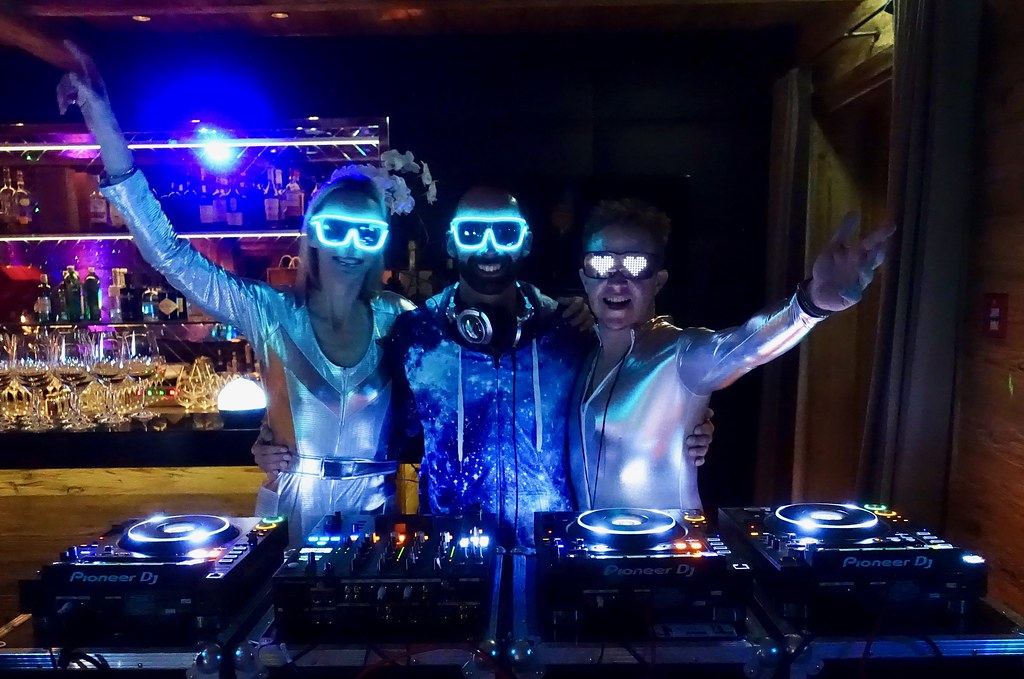 This 49 years old german DJ is globally known for the trance music he has produced. He’s being part of the rankings of best DJs in history for over a decade. His career began in 1991 in Berlin and from there he jumped to stages around the world. He has received more than 30 different awards throughout his career, from different companies and media. His discography is one of the widest among current DJs.

The frenchman Guetta is one of the most recgnized and loved DJs in the international stage. He’s 53 and began his musical career between the 80’s and 90’s. His work in 2009 earned him a Grammy Award and over 5.5 milion copies sold worldwide. Considered by many the best electronic music DJ in history among other genres, thanks to his record breaking sales. He has managed to sell over 45 million records throughout his career, becoming the first DJ to achieve this and for many the main musical companion in nightlife.

The Dutch youth is a big name in current music. At only 24 years of age, Garrix has taken the leap of spot 40 in the rankings to top 1 in preference in the last ten years. His musical career began at age 8, learning how to play the guitar and later, he fell in love with electronic music by wathcing Tiesto and discovering the energy in his music. His career has grown exponentially since 2013, becoming DJ numer 1 in 2016, 2017 and 2018.

Avicii: Recognition Beyond The Veil

His premature passing hasn’t undermine the vitality in his music. The Swedish DJ managed to reach millions of people since 2011, but his first experience with music came at age 8. He was always listed in the top spots of DJs rankings, and his music was recognized by the biggest names in the industry, like MTV, The Billboard Award, Teen Choice Award and many others. His sudden passing left a mark in music history that will forever stay. Sadly, the available space for this list falls short of the huge amout of talents that require naming. If we wished to talk about all the best DJs in history we would need far more in terms of space, for music’s history is full of great talents and geniuses that have shocked our senses with their music. Steve Aoki, Afrojack, Marshmello, these are just some of the biggest names in the industry tha fall short of makng it on the list, yet theay also deserve recognition. let this short article serve as a start up guide on the most popular DJs according to our opinion, and let our readers add their own artists to create their personal list.

Classic Christmas Films Everyone Should See This Holiday Season