One example is Grimes, who sold her digital images and short videos as NFTs and got $6 million on it. What’s stopping you from doing the same with your own digital art? OK, so you’re not Elon Musk’s (ex)girlfriend. That’s beside the point. Today, not a day goes by without the news of a fresh NFT being dropped with the image of a social media influencer next to it, promoting it to the masses. NFT news platforms also update their content non-stop with interesting interviews, analysis, drops to be on the look for, suggestions, and tips on how to make your own NFT, or which NFTs to buy right now. 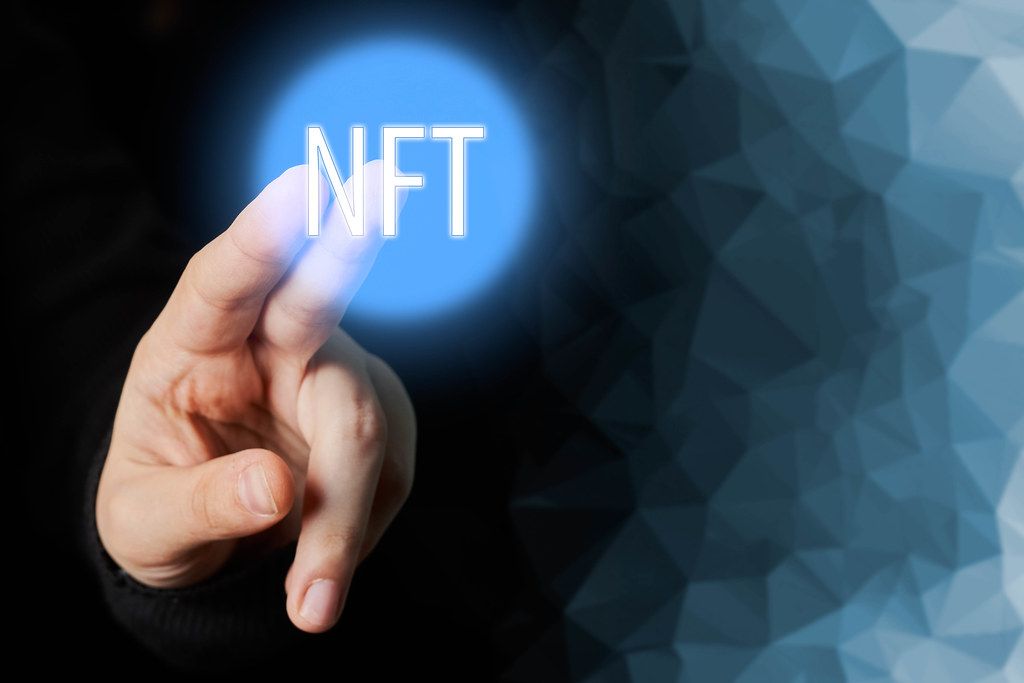 Let’s Start With the Beginning: What‘s an NFT?

An NFT is, as mentioned before, a non-fungible token. What does that mean, exactly? “Non-fungible” is a term that refers to something unique and irreplaceable. The majority of NFTs belong to the Ethereum blockchain. Ethereum is a cryptocurrency similar to bitcoin, only its blockchain is created in such a way as to support NFTs. In the blockchain, the tokens or files can verify ownership of the digital artwork they represent. As a buyer, you get limited rights to display the digital artwork.

How Big Are They? Well, They’re Everywhere Now

While NFTs can be represented by almost anything digital, including music and drawings, the use of technology to sell digital forms of art is what is causing the most uproar. In fact, this technology has surged in popularity in recent months not only in the United States, but also in the Middle East, with companies giving assistance in the creation of NFTs becoming the latest trend. Some people hope NFTs will turn into something very similar to collecting art. After all, someone was willing to pay $6.6 million for a video that belonged to Beeple. Who is Beeple? It’s the pseudonym chosen by Mike Winkelmann, a graphics designer from South Carolina who is known for his short films and Creative Commons VJ loops. One of his pieces representing a collage of 5000 digital artworks was even auctioned at Christie’s auction house for the incredible amount of $69 million. This made him of the top three most valuable living artists. Before the NFT madness, Beeple’s most expensive print was selling for $100.

It’s not just the US that has developed an obsession with NFTs. They are widely and quickly spreading all around the world, from Asia to Australia, Europe, and the Middle East. The NFT momentum is equally ferocious in the Middle East thanks to artists such as Aya Tarek and Kristel Bechara who have already launched their projects to the public. After initially starting out as a marketplace for car parts in Egypt, the Y Combinator graduate Odiggo turned into an NFT marketplace. Plus, the largest art fair in the region, Art Dubai, also chose to dedicate a whole section to NFTs and digital forms of art.

If You’re An Artist…

NFTs could make a lot of sense to you if you are already an artist looking more clever ways to sell your pieces. Whether your work implies making digital stickers or collages, turning them into NFTs could bring you the sales you are interested in sooner than you might think. NFTs can actually pay you a certain percentage every time they are sold or resold to someone else. In other words, if your artworks suddenly grow in popularity and exponentially grow their value, you will not be left out. The good news is that learning how to make an NFT from scratch is not as complicated as you might think. There are plenty of solid platforms that can give you the 101 on how to get started.

If You’re a Potential Buyer…

If you have one or two artists that you could like to show your support to, by all means, buy their NFTs. You will get some basic usage rights and be allowed to post the image online or even use it as your profile picture on your social media. You will also get to enjoy the bragging rights that you actually own the work of art and you will have a blockchain entry that will effectively back it up. Should you pay hundreds, thousands, or more on an NFT in hopes the technology will turn into the future of collecting fine art? Only if you can actually afford it.

For the moment, it remains to be seen whether the NFT frenzy is a bubble patiently waiting to burst all of a sudden, or whether it will actually turn into the new way of buying and selling digital assets. After all, the metaverse is just around the corner.